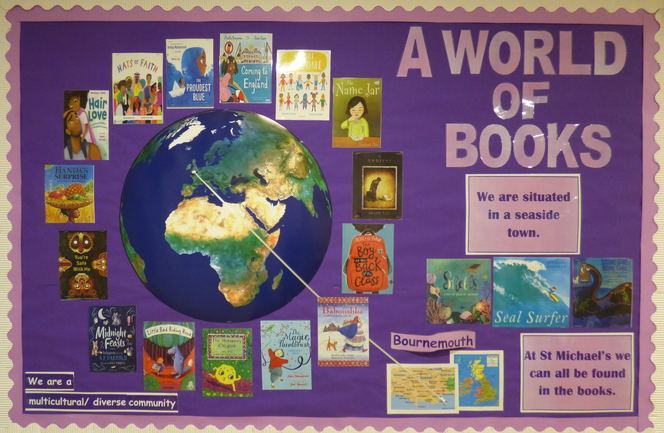 Please see below for more details on the books given to Year 6: 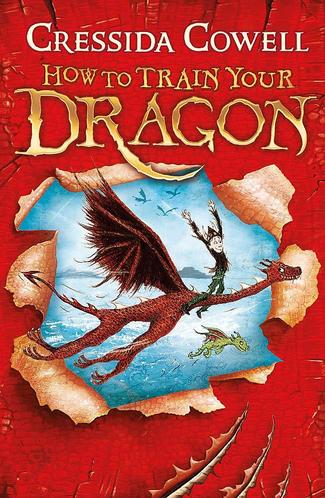 How to Train Your Dragon

Hiccup Horrendous Haddock the Third is a smallish Viking with a longish name. Hiccup's father is chief of the Hairy Hooligan tribe which means Hiccup is the Hope and the Heir to the Hairy Hooligan throne - but most of the time Hiccup feels like a very ordinary boy, finding it hard to be a Hero.
In the first How to Train Your Dragon book Hiccup must lead ten novices in their initiation into the Hairy Hooligan Tribe. They have to train their dragons or be BANISHED from the tribe FOR EVER! 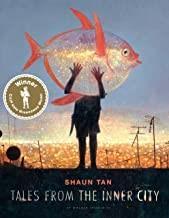 Tales From the Inner City

A stunningly presented collection of twenty-five illustrated short stories exploring the relationship between humans and animals, from award-winning visual storyteller Shaun Tan. Where can we live if not in each other's shadow? World-renowned artist Shaun Tan applies his extraordinary talent to a reflection on the nature of humans and animals, and our urban co-existence. From crocodile to frog; tiger to bee, this is a dark and surreal exploration of the perennial love and destruction we feel and inflict - of how animals can save us, and how we are entwined, for better or for worse. Tales from the Inner City is a truly masterly work, bearing all of Shaun Tan's trademark wit and poignancy in both its prose and exquisite illustrations. 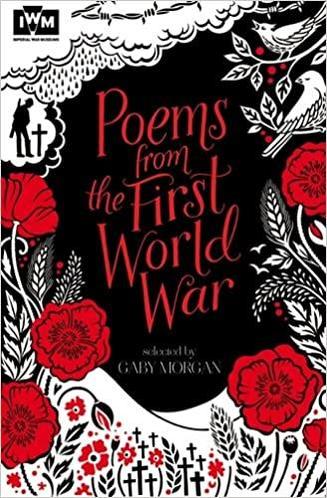 Poems from the First World War

Poems from the First World War is a moving and powerful collection of poems written by soldiers, nurses, mothers, sweethearts and family and friends who experienced WWI from different standpoints. It records the early excitement and patriotism, the bravery, friendship and loyalty of the soldiers, and the heartbreak, disillusionment and regret as the war went on to damage a generation. It includes poems from Wilfred Owen, Rupert Brooke, Vera Brittain, Eleanor Farjeon, Edward Thomas, Laurence Binyon, John McCrae, Siegfried Sassoon and many more. The Imperial War Museum was founded in 1917 to collect and display material relating to the 'Great War', which was still being fought. Today IWM is unique in its coverage of conflicts, especially those involving Britain and the Commonwealth, from the First World War to the present. They seek to provide for, and to encourage, the study and understanding of the history of modern war and wartime experience. 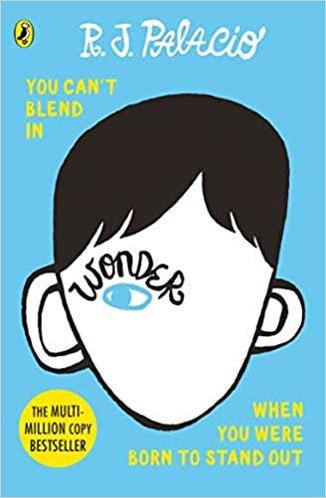 A landmark Young Adult novel that captured the hearts and minds of millions of readers, Palacio’s tender examination of physical difference and its emotional consequences is undeniably powerful

Born with a terrible facial abnormality, Auggie has been home-schooled by his parents his whole life. Now, for the first time, he's being sent to a real school - and he's dreading it. All he wants is to be accepted - but can he convince his new classmates that he's just like them, underneath it all?

Washed up on an island in the Pacific, Michael struggles to survive on his own. With no food and no water, he curls up to die. When he wakes, there is a plate beside him of fish, of fruit, and a bowl of fresh water. He is not alone . .

Goodnight Mister Tom by Michelle Magorian is the unforgettable story of young Willie Beech, evacuated to the country as Britain stands on the brink of the Second World War. A sad, deprived child, he slowly begins to flourish under the unlikely care of grumpy old Tom Oakley. But then his new-found happiness is shattered by a summons from his mother to come back to London. As the weeks pass by Tom begins to worry when William doesn't answer his letters, so he goes to London to find him, and there makes a terrible discovery.

Stanley Yelnats' family has a history of bad luck, so when a miscarriage of justice sends him to Camp Green Lake Juvenile Detention Centre (which isn't green and doesn't have a lake) he is not surprised. Every day he and the other inmates are told to dig a hole, five foot wide by five foot deep, reporting anything they find. Why? The evil warden claims that it's character building, but this is a lie. It's up to Stanley to dig up the truth. 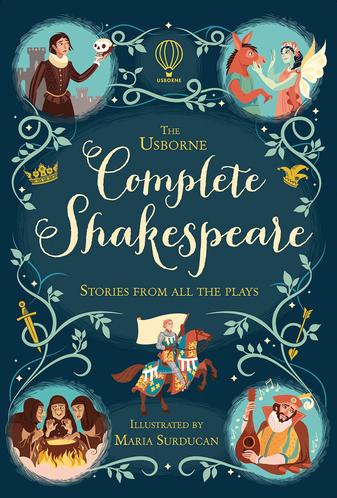 This collection of stories from all Shakespeare’s plays, with beautiful illustrations and quotations, is the perfect introduction to Shakespeare. Each story includes short details about the main characters, and famous and memorable quotations from the play. This is a fabulous book that will be referred to again and again, by both children and adults. Year 6 will be focussing specifically on 'Romeo and Juliet' when reading this text. 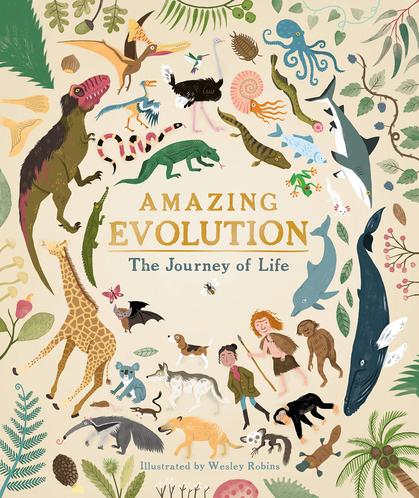 Amazing Evolution - The Journey of Life

Evolution can be a difficult idea to wrap our brains around: it deals with random, unlikely events, combined with vast lengths of time too enormous to comprehend. But the evidence is all around us – in the fossils of long-dead creatures, and in our genes and the relationships between all living beings.

Amazing Evolution shines a light on this incredible process, from the beginnings of life around 3.8 billion years ago, to the millions of different species alive today, including the moon-walking, talking apes with super-powerful brains – human beings! This book is filled with clear explanations, beautiful illustrations and fascinating facts about the planet’s strangest and most spectacular creatures.