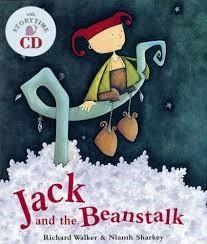 Jack and the Beanstalk

Climb the beanstalk with Jack in this quirky take on the traditional tale. When there's no food in the cupboard, Jack goes to market to sell Daisy the cow. But rather than money, Jack procures magic beans...and the promise of adventure! 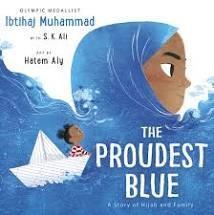 A ground-breaking picture book about religion, sisterhood and identity, The Proudest Blue features Faizah, who faces taunts and bullying when her older sister starts wearing hijab. 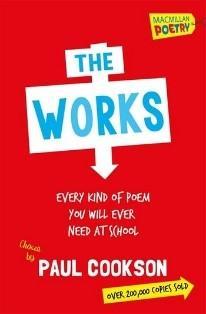 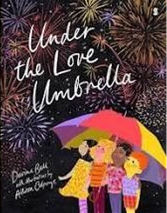 Under the Love Umbrella

Up in the sky, amongst the stars, there’s something you might not see–the love umbrella, protecting all children, whether they’re feeling lost, left out, sad, or scared. When things aren’t fair, when big dogs bark; a bad dream, a lost tooth, moving house – when any of these things occur, a diverse variety of parents and carers are there to make it all better. Bright, expressive and featuring joyfully diverse illustration throughout, Under the Love Umbrella provides poetic reassurance that whatever happens, children will be protected and loved. 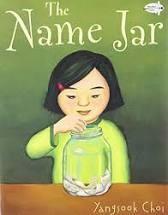 Being the new kid in school is hard enough, but what about when nobody can pronounce your name? Having just moved from Korea, Unhei is anxious that American kids will like her. So instead of introducing herself on the first day of school, she tells the class that she will choose a name by the following week. Her new classmates are fascinated by this no-name girl and decide to help out by filling a glass jar with names for her to pick from. But while Unhei practices being a Suzy, Laura, or Amanda, one of her classmates comes to her neighborhood and discovers her real name and its special meaning. On the day of her name choosing, the name jar has mysteriously disappeared. Encouraged by her new friends, Unhei chooses her own Korean name and helps everyone pronounce it--Yoon-Hey. 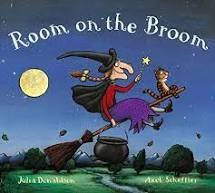 Room on the Broom

A very funny story of quick wits and friendship, Room on the Broom is another smash hit from the unparalleled picture book partnership of Julia Donaldson and Axel Scheffler, creators of The Gruffalo. 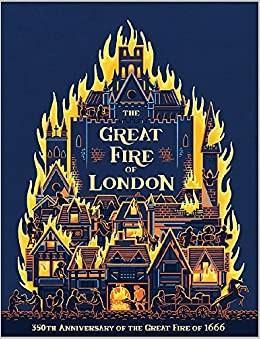 The Great Fire of London

Published to mark the 350th anniversary of the fire, The Great Fire of London is a spectacular visual retelling of whole story of the fire, from the first piece of coal that starts smouldering in the oven of the Pudding Lane bakery to a whole city engulfed by raging red and orange flames. With stunning illustrations, captivating storytelling and a treasure trove of historical fact. 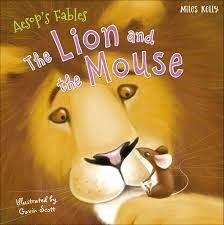 Aesop's Fables: Lion and the Mouse

A mouse happens upon a sleeping lion in the forest. Unwisely, he climbs up onto the lion and boasts about how mice need not be scared of lazy lions. The lion, by now not asleep, grabs the mouse and prepares to eat it.

Ben, a young disabled boy, loves the ocean. One afternoon, when he witnesses the birth of a seal, the boy’s bond with the sea grows even deeper. Season after season, Ben watches the young pup do many of the same things he loves to do: swim, fish, bask in the sun--and surf! Ben and the seal glide with the swells, watching for good waves together. But danger looms, and soon Ben will have to rely on his ocean friend not only for companionship but for his very survival. 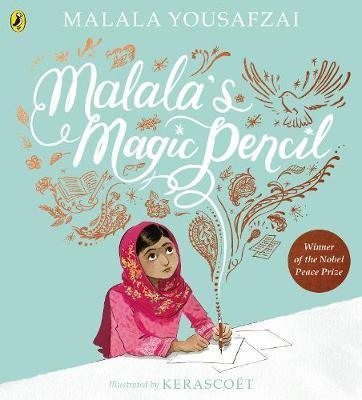 As a child in Pakistan, Malala made a wish for a magic pencil that she could use to redraw reality. She would use it for good; to give gifts to her family, to erase the smell from the rubbish dump near her house. (And to sleep an extra hour in the morning.) As she grew older, Malala wished for bigger and bigger things. 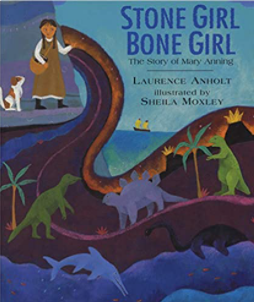 Mary Anning is probably the world's best-known fossil-hunter. As a little girl, she found a fossilised sea monster, the most important prehistoric discovery of its time. Best-selling author Laurence Anholt turns Mary's fascinating life into a beautiful story, ideal for reading aloud. Sheila Moxley's luscious pictures vividly evoke the coastal setting and the real-life dramas of this spectacular tale. 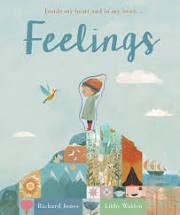 Explore the world of emotions with this stunning peep-through book. The lyrical text and enchanting illustrations bring each emotion to life to help children understand the universal and unique nature of feelings. 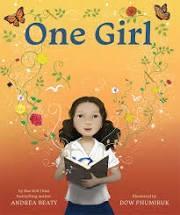 As a young girl sits forlornly on her front porch, a bright light shoots through the night sky, depositing a book at her feet. This precious gift unlocks a whole new world for the child. The book fizzes with magic, imagination and knowledge, leading her on an incredible journey to the classroom and beyond. As she reads more books, she is able to use her newfound knowledge to inspire others. 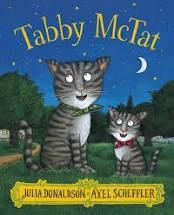 Tabby McTat loves singing along with Fred the busker, as people throw coins in their hat. But when Fred has an accident, the two are separated. Will they ever find each other again? 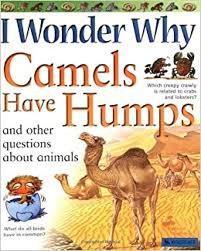 I Wonder Why Camels Have Humps

Encourages book talk and oracy whilst stimulating the children’s imagination. 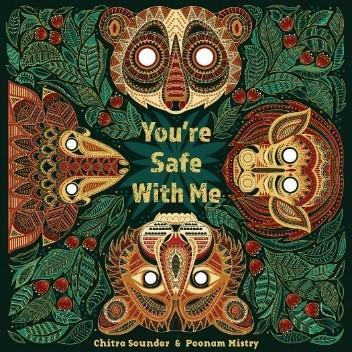 You're Safe With Me

When the moon rises high and the stars twinkle, it is bedtime for the baby animals of the Indian forest. But tonight, when the skies turn dark and the night grows stormy, the little ones can't sleep. SWISH-SWISH! CRACK-TRACK! FLASH-SNAP! goes the storm. Only Mama Elephant with her words of wisdom can reassure them, "You're safe with me." 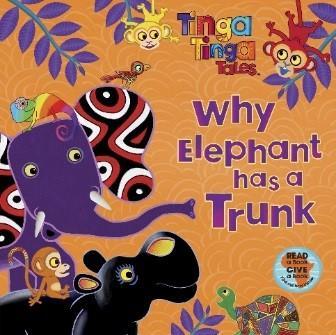 Why the Elephant Has a Trunk

Brilliantly colourful Tingatinga artwork tells the story of Elephant's transformation from a smelly, dirty beast with a short stubby nose into his glorious Tinga Tinga persona. Featuring the colourful cast of Tinga Tinga animals, when Elephant's nose gets 'snapped' by grumpy Crocodile it is stretched and stretched until it is a very useful long wiggly nose indeed! TERRUMPETT! 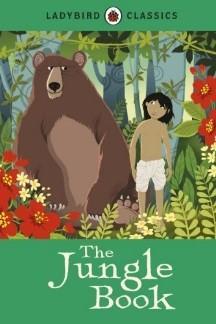 It has been sensitively abridged and retold to make it suitable for sharing with young children from 5+, whilst retaining all the key parts of the story including Mowgli's life in the Jungle, his battle with Shere Khan, and fascinating details about learning to live with humans once more. Detailed full-colour illustrations throughout also help to bring this classic tale to life. 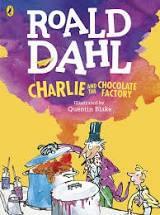 Charlie and the Chocolate Factory

Mr Willy Wonka is the most extraordinary chocolate maker in the world. And do you know who Charlie is? Charlie Bucket is the hero. The other children in this book are nasty little beasts, called: Augustus Gloop - a great big greedy nincompoop; Veruca Salt - a spoiled brat; Violet Beauregarde - a repulsive little gum-chewer; Mike Teavee - a boy who only watches television. Clutching their Golden Tickets, they arrive at Wonka's chocolate factory. But what mysterious secrets will they discover?