In 1880 a law was passed making it compulsory for every child in Britain between the ages of 5 and 10 to attend school.

Lots of new schools were opened in Victorian times, but they were very different from the schools of today. 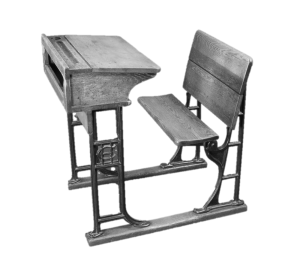 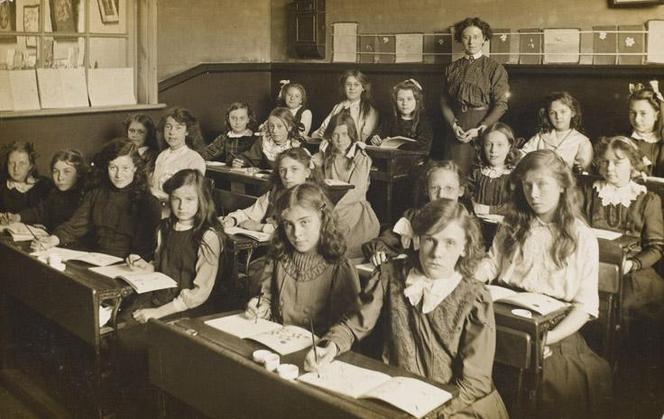 What did Victorian children learn? What were Victorian lessons like?

Most Victorian lessons involved listening to the teacher and copying sentences from the blackboard. There was very little partner work or group work and very little chance for pupils to discuss their ideas and ask questions.

Here are some more facts about Victorian lessons:

What equipment did Victorian pupils use? What did they write on? 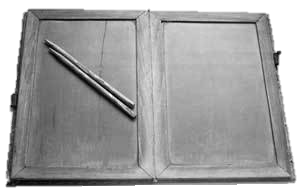 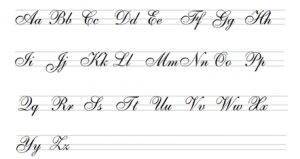 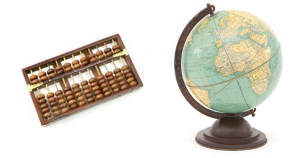 How were Victorian pupils punished if they misbehaved?

Here are some examples of Victorian punishments: